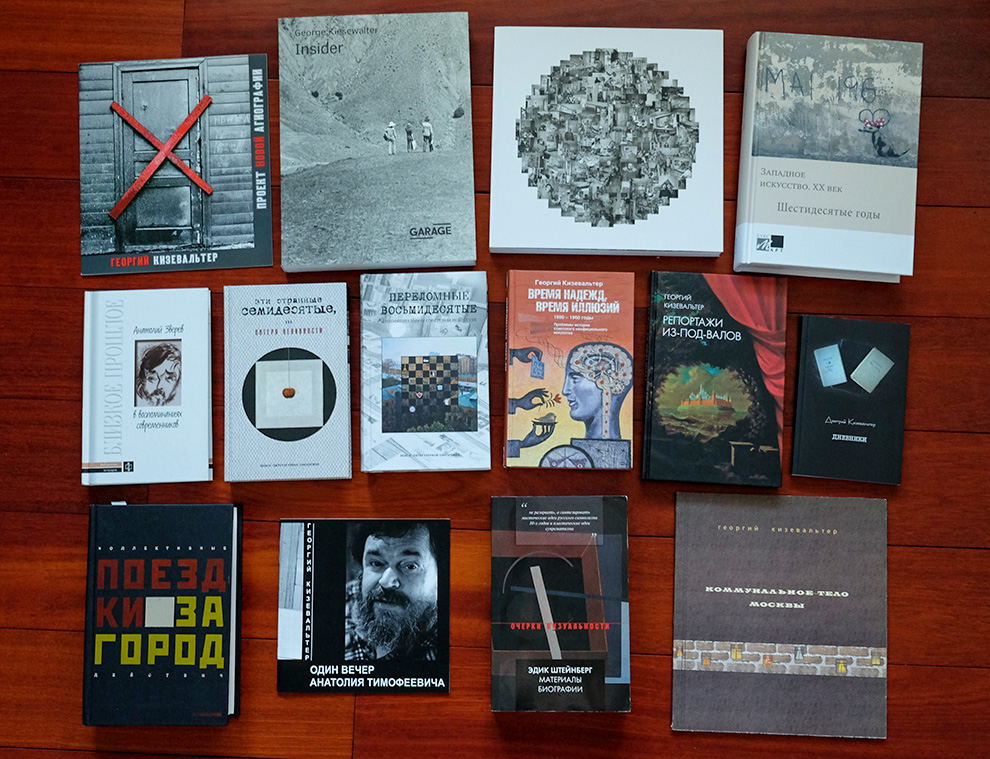 Below are some books, collections and brochures written or compiled, or featuring essays by George Kiesewalter 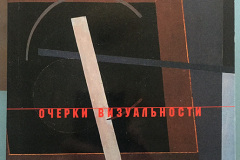 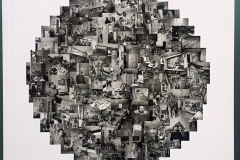 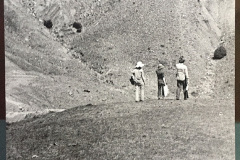 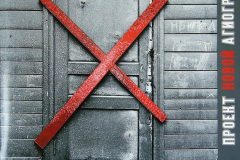 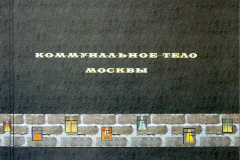 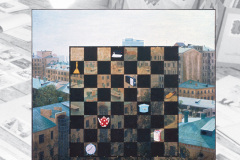 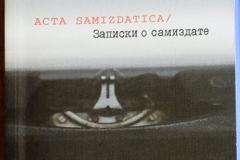 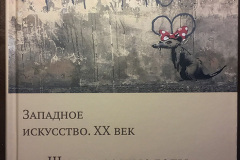 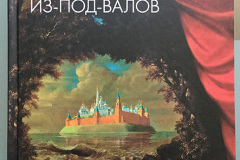 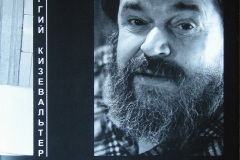 One of Kiesewalter’s online publications in English is featured in the Estonian art magazine Kunst #1, 2022: https://ajakirikunst.ee/?c=magazine&l=en&n=2022-1. It is a unique selection of texts and photos, dedicated to the 80th anniversary of the influential Estonian artist and theoretician Tõnis Vint (1942-2019).