This page features a selection of George Kiesewalter’s oeuvre of various periods. The artist has always tried to use versatile media and techniques in his work, looking for various effects and unexpected concepts while producing paintings, objects, installations and performances.

As the artist says, “for me, the art that I started doing in the mid-seventies has always been a kind of study of complex interrelated processes going on in the modern culture. The enormous spiritual wealth accumulated by mankind by the end of the 20th century and the realization of the end of modernism, when all the possibilities for further formal innovations were generally exhausted, put me, an artist, in the position of a picky buyer and seller on the world market of ideas. As a rule, not a single idea in its pure form, unfortunately, satisfied me to the end, because it was not absolute and perfect.

Back in the twentieth century, I built my work on R. Barthes’ statement that “art arises at the intersection of languages”. I believe this definition is still relevant to my oeuvre even now: I work with different layers of culture, with different styles and trends, trying to find a new semantic level in their recombination and interaction. Sometimes this search comes down to a play on words, sometimes — to a play of images or meanings.

For a long time, I had the wild privilege of being a “playful artist,” keeping my own realm of freedom from society. I could use painting, graphics, photography, literature, often combining them in one work. For a long time, I shared the opinion, which appeared during the Renaissance, that the professionalization of any kind of human activity leads to a one-sidedness of one’s life. Although I did not want to make art a substitute for my real existence in this world, I could not refuse to supplement this world with the help of artefacts. However, the introduction of the market at the end of the 1980s made me, like many other authors, become more serious, cautious and … boring, I think. It deprived me of the ability to treat creativity with ease. However, at the turn of the century, I concluded that the artist needs to do only those things or projects that have been experienced by him or her and have real existential meaning, as only such works bring true satisfaction to the author from doing art.” 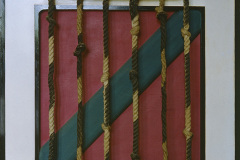 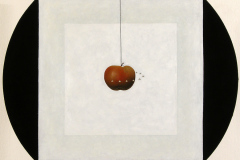 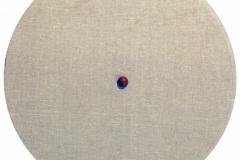 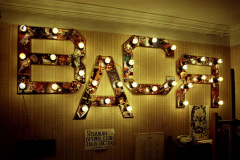 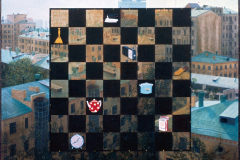 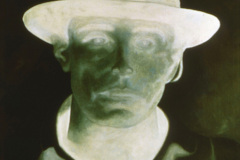 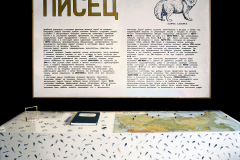 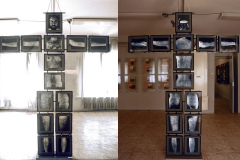 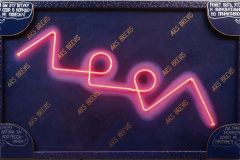 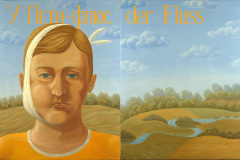 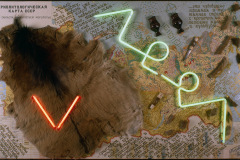 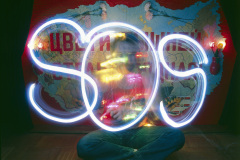 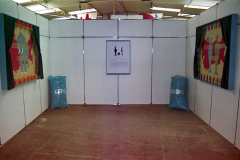 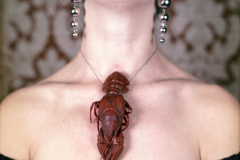 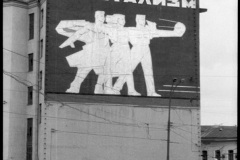 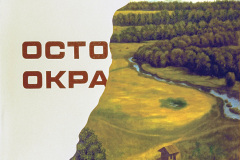 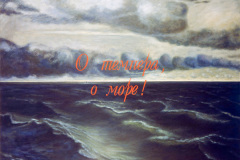 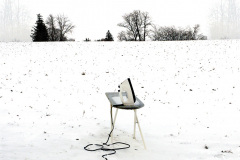 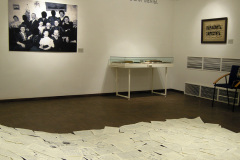 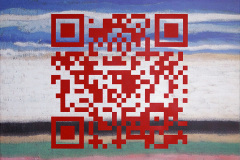 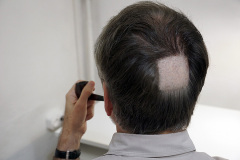 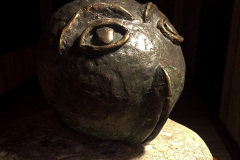 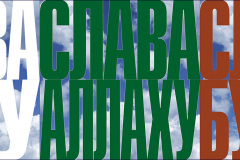 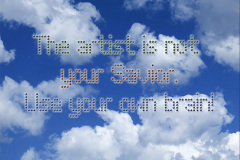