Since 1974, George Kiesewalter has photographed many artists, writers and poets in the nonconformist environment in Moscow, doing his best to capture the authors’ personalities as well as their oeuvre, life and studios. The reasons for this volunteer activity were simple: that sphere of art was different from other aspects of life, it was special and it was fun; besides, it was no doubt a territory of freedom in a totalitarian country.

In 1974-1986, he endlessly visited Moscow artists’ studios, collecting materials and photographing their works – just to preserve them for the future. The artists seemed to trust him more than anyone else (and there were very few photographers in the milieu at the time) as he was also engaged in art and understood their feelings and aspirations very well.

Since then, many of those amazing images have been reproduced in books, mass media or catalogues. This selection offers a good example of the whole complex of Kiesewalter’s photographs, which includes such series as Artists’ Rooms and Love Me, Love My Umbrella, to name just a few. 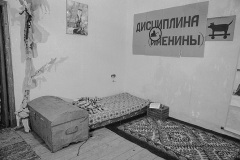 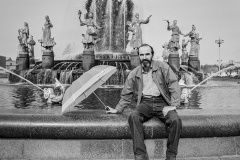 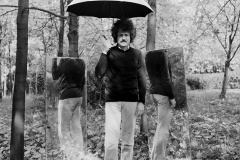 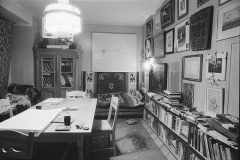 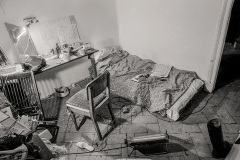 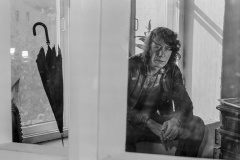 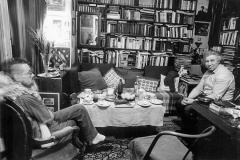 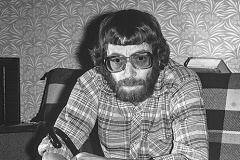 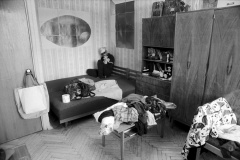 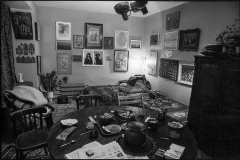 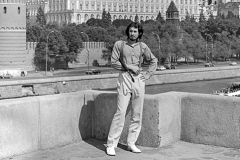 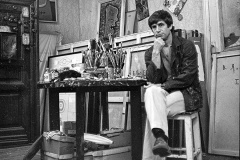